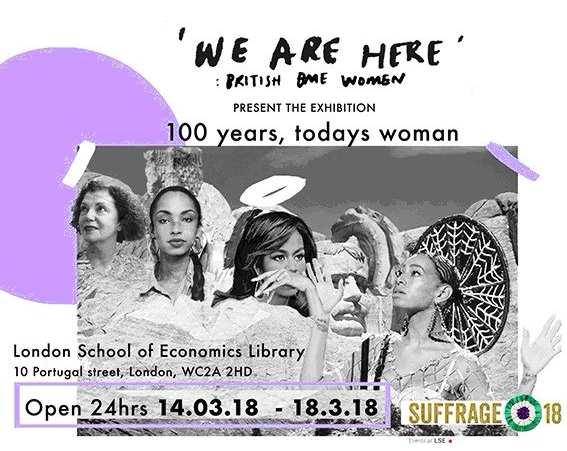 “We are very excited to be hosting a workshop and panel discussion at LSE Library on 14th and 15th March 2018 and an exhibition from the 14th-18th March 2018. The events are all centered around woman’s suffrage and what woman’s activism looks like today from a British BME, woman’s perspective.” 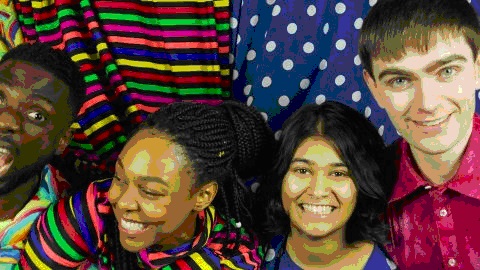 A four day festival of unique and inspiring work from young artists based in London. 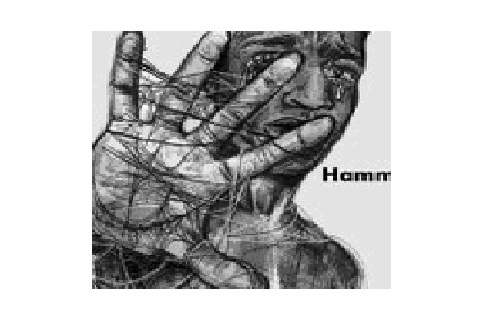 “A man is on trial for a crime of passion and self-preservation. He wants to tell a different story. Inspired by Verbatim accounts, a light is shone on the untold stories of the constant struggles of dealing with micro-aggressions.” 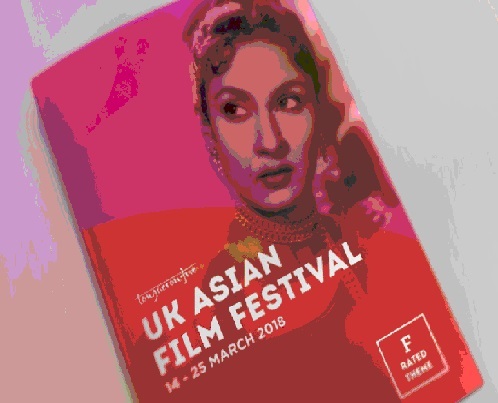 “This year, the “UK Asian Film Festival” will be celebrating 20 years of championing independent South Asian cinema by hosting a 12-day season of film screenings and events in Edinburgh, Manchester, Leicester and London. To commemorate the centenary of the Representation of the People Act 1918, which enabled women in the UK to vote for the first time, the theme of UK Asian Film Festival 2018 is F-Rated. The certification is used to denote films that have been cinematically classified as representing women on film, behind the camera and/or are female-centric in subject matter.”

“The story behind the film. Join Shrabani Basu, author of Victoria & Abdul: The True Story of the Queen’s Closest Confidant, the source material for Stephen Frears’ Victoria and Abdul, for a screening of the film and a Q&A. Shrabani Basu is a journalist and author. Her other books include For King and Another Country, Indian Soldiers on the Western Front 1914-18 (2015), Spy Princess, The Life of Noor Inayat Khan (2006) and Curry, the Story of Britain’s Favourite Dish. She has appeared at various literature festivals in UK and abroad and has been interviewed on BBC Woman’s Hour and Radio 4. She has featured in several BBC and ITV documentaries. Passionate about history, Shrabani enjoys bringing out the hidden stories from the 400-year relationship between India and Britain. In 2010, she set up the Noor Inayat Khan Memorial Trust and campaigned for a memorial for the WWII heroine. The bust was unveiled by Princess Anne in London in November 2012. In association with Tongues on Fire as part of the London Asian Film Festival 2018. Explore the lives of Abdul Karim and Noor Inayat Khan further with our Asians in Britain website.” 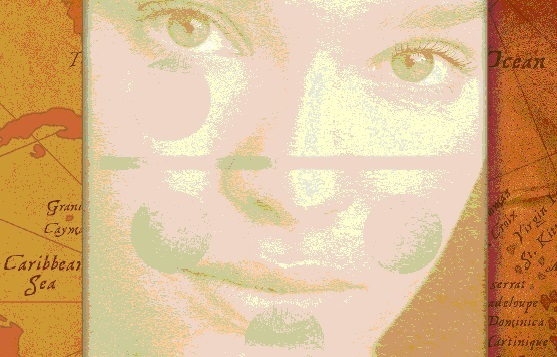 “Mixed race history teacher Layla McKinnon is days away from saying ‘I do’ to Andy McKinnon. Already having the same surname as her fiancé used to be just a funny coincidence but now it threatens to drive them apart. Piecing together her family tree, she tries to hold onto her best friend and her husband-to-be and find out who she is and where she fits in. Written and performed by Phoebe McIntosh, this bold new solo show asks if the difficulties of the past will always pose a threat to the future and if discovering your identity means picking a side. Directed by Stephen Wrentmore. Dominoes is a pilot tour between Black Theatre Live and the Lighthouse Poole, supporting emerging Black, Asian Minority Ethnic talent on tour.”