Welcome back to the Black & Asian Heritage Mix’ Newsletter. This February 2020 issue includes the article “Let’s Not Create Ethnic Minority Scapegoats Because There Isn’t Enough Funding In The Arts Sector”. It also includes, as usual, links to resources relating to museums, libraries, archives, art etc.

Also, if you enjoy receiving this newsletter and other blogposts, please consider making a donation, thank you. 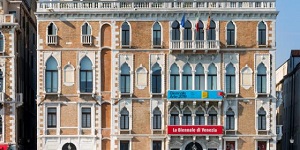 The artist came to prominence in the 1980s as a key figure in the Black-British art scene. 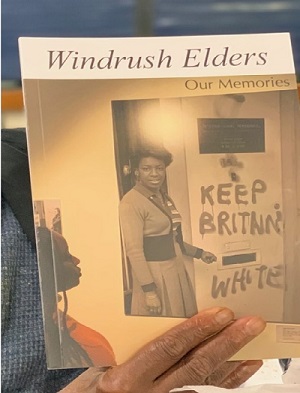 Image Credit via The Voice 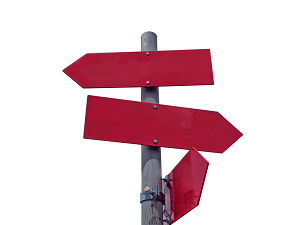 “A Court Tried To Force Ancestry.com To Open Up Its DNA Database To Police. The Company Said No.” 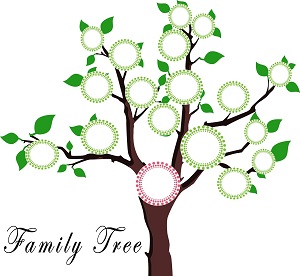 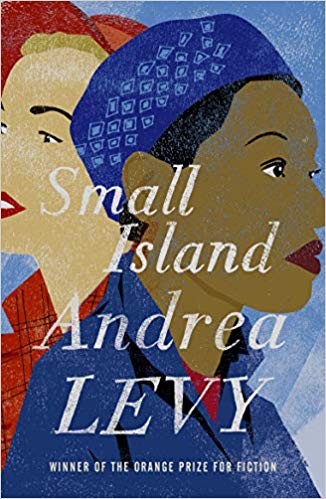 BBC Archive on 4 Podcast “Andrea Levy: In her own words” link here 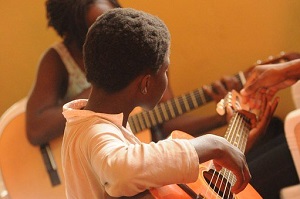 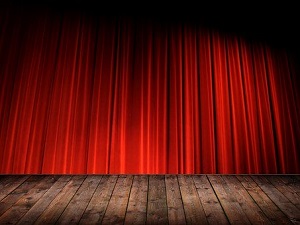 “In Unfixed Jennifer Bajorek traces the relationship between photography and decolonial political imagination in Francophone west Africa in the years immediately leading up to and following independence from French colonial rule in 1960. Focusing on images created by photographers based in Senegal and Benin, Bajorek draws on formal analyses of images and ethnographic fieldwork with photographers to show how photography not only reflected but also actively contributed to social and political change. The proliferation of photographic imagery—through studio portraiture, bureaucratic ID cards, political reportage and photojournalism, magazines, and more—provided the means for west Africans to express their experiences, shape public and political discourse, and reimagine their world. In delineating how west Africans’ embrace of photography was associated with and helped spur the democratization of political participation and the development of labor and liberation movements, Bajorek tells a new history of photography in west Africa—one that theorizes photography’s capacity for doing decolonial work.”

DECOLONISATION IN UNIVERSITIES: THE POLITICS OF KNOWLEDGE (WITS UNIVERSITY PRESS, 2019)

“Shortly after the giant bronze statue of Cecil John Rhodes came down at the University of Cape Town, student protestors called for the decolonisation of universities. It was a word hardly heard in South Africa’s struggle lexicon and many asked: What exactly is decolonisation? This book brings together some of the most innovative thinking on curriculum theory to address this important question. In the process, several critical questions are raised:

Is decolonisation simply a slogan for addressing other pressing concerns on campuses and in society? What is the colonial legacy with respect to curricula and can it be undone? How is the project of curricula decolonisation similar to or different from the quest for post-colonial knowledge, indigenous knowledge or a critical theory of knowledge? What does decolonisation mean in a digital age where relationships between knowledge and power are shifting?

Strong conceptual analyses are combined with case studies of attempts to ‘do decolonisation’ in settings as diverse as South Africa, Uganda, Tanzania and Mauritius. This comparative perspective enables reasonable judgements to be made about the prospects for institutional take-up within the curricula of century-old universities.

Decolonisation in Universities is essential reading for undergraduate teaching, postgraduate research and advanced scholarship in the field of curriculum studies.”

“As the 19th Century dawns, politicians of all political persuasions gather in London to abolish the slave trade once and for all. But will the price of freedom turn out to be a multi-billion pound pay off to the slave owners? Even though such a bailout could drive the country into economic and political ruin? As morality and corruption clash in a world of men thirsty for power, two women forge an unlikely union and fight their way to the seat of political influence, challenging Members of Parliament who dare deny them their say. In this provocative new play, directed by Kimberley Sykes (Dido, Queen of Carthage, 2017; As You Like It, 2019), the personal collides with the political to ask what is the right thing to do and how much must it cost?” 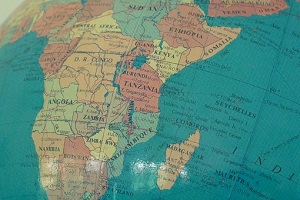 “Interest in colonial legacy issues has never been greater, not just in the academic world but as the basis for political activism and as an issue in international diplomacy. Animating this are concerns that the developing world continues to be adversely affected by these legacies, that its diaspora communities are marginalised and discriminated against, and that a process of ‘decolonization’ is overdue at a cultural and intellectual level in the former colonizing states. The ‘Windrush Scandal’ involving the detention and in some cases deportation of people from Caribbean countries and other areas of the Commonwealth who had settled in the UK entirely legally in the early post-war decades, focused fresh attention on these issues. The ways in which the legacies of Empire continue to shape the modern world is a key concern of the Institute of Commonwealth Studies, and they form an important link between the varied research interests of its staff, students and fellows.”

MHQT: SHOULD CULTURE BE PRESCRIBED ON THE NHS? 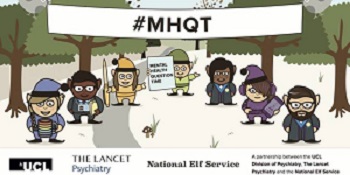 “There’s been a lot of recent interest in how the arts and sport might help people with their mental health. But is there enough evidence to justify the NHS paying for this? And what would this evidence look like, anyway? Join our expert panel to discuss how culture might complement and enhance mental health care, and what it would take to convince the NHS to fund it.”

“The UK lost its #1 ranking in this year’s Soft Power 30 index. Why? Brexit and the internal turbulence that has dominated headlines and shifted time and energy away from international diplomacy. According to the authors of the index, the UK clung to the #2 spot due to its high performance in the ‘engagement, culture, education, and digital’ categories, which made up for a lacklustre performance in the government and enterprise categories. As Brexit rumbles on, the 2020 Working Internationally conference will examine the role museums and galleries can play in supporting UK soft power. The 2017 report Britain’s Global Future: Harnessing the soft power capital of UK institutions made a powerful case for the role of museums in promoting the nation’s cultural values and contributing to its economy. Recognizing the international significance of culture, the Mendoza Review looked at how museums might support soft power and the British Council published research in 2018 that showed that what people love about a country are not products of governments but of people and institutions like museums. The conference will examine the variety of ways in which museums and galleries create and influence soft power. We will hear from a range of representatives from museums and galleries, government agencies and NGOs to understand the interplay between policy, business and culture in the shaping of diplomacy. The conference will also explore the relationship between soft power and museum sector issues such as decolonization and digital engagement.”

“Following the success of our previous events in London, Liverpool, Bristol, Preston, Huddersfield and Leicester, we would like to invite you to the twelfth of the Black British History Workshops (WHBBHXII), which will be held at Bangor University in North Wales on Thursday 30th April 2020. The Institute of Commonwealth Studies is delighted that the event will continue to be co-sponsored by our fellow institute at the School of Advanced Study, the Institute of Historical Research. The aim of the series is to foster a creative dialogue between researchers, educationalists (mainstream and supplementary), artists and writers, archivists and curators, and policy makers. It seeks to identify and promote innovative new research into the history of people of African origin or descent in the UK and facilitate discussion of the latest developments in the dissemination of Black British history in a wide variety of settings including the media, the classroom and lecture hall, and museums and galleries, thus providing an opportunity to share good practice.” (Call for Paper Deadline: 16 March 2020)

“Decolonisation + Democratisation is a national conference exploring how heritage and arts organisations are engaging and sharing ownership with communities. The key themes will be approaches to decolonisation and democratisation of museum collections.” (Call for Papers Deadline 30 March 2020)

The listings included here are provided only for information, not necessarily endorsement. Please let Black Europe Resources know if any links are broken. If you have received this information by email, it is for the exclusive use of the intended recipient(s). If you wish to recommend this blogpost, please use the relevant web address (URL) that you will find at the bottom of each post. Further details can be found in the T&C and Privacy Policy.

Blackeuroperesources.com is a Blog on Black, Asian and Minority Ethnic issues edited by Thushari Perera / Contact me / Twitter @Blackeresources / Advertise with me / Become a Donor or Sponsor to support the continuation of the Blog / T&C & Privacy Policy