Welcome back to the Black & Asian News! A special thank you to those of you who recently joined the e-mail newsletters and blogposts. Many of you also appear to enjoy the latest Black & Asian Heritage Mix’ Newsletter and resources on “cultural wars”.

I therefore thought that you might like to read the article “Ignore this manufactured crisis: free speech is alive and well in our universities” by John Bowers and David Isaac published today in the Guardian.

As usual, I will let you pick and choose the other news topics that interest you the most. 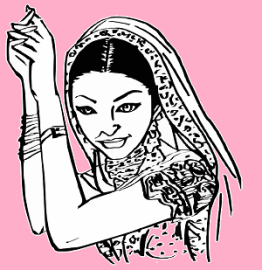 “Ahead of International Women’s Day on 8 March, we invite you to meet three women who are using their artistic talents, combined with their expertise in the fields of science, health and technology to help the fight against coronavirus.”

“The Asian Media Group (AMG) and the University of Southampton have teamed up to recognise south Asians who have transformed the UK.”

“Each creative nonfiction essay in the anthology explores a defining moment in the author’s life. Touching on subjects such as racism, caste, immigration, colourism, addiction or suicide, they narrate stories that are often “left untold” in the larger South Asian community.” 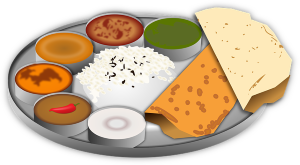 “Pooja Lasiyal Mamgain’s restaurant had barely been open for three months when a national lockdown to prevent the spread of COVID-19 in Britain forced her to close its doors. Keen to make a success of the fledgling family business, she decided to pivot to food delivery when a second lockdown was announced in November, but found hefty charges levied by leading delivery platforms were eating up their profits.”

“…staff monitored calls and refused or cancelled bookings made by people with an Irish accent or surname, and Pontins’ commercial vehicle policy excluded Gypsies and Travellers from its holiday parks.”

“Six Dr Seuss books will no longer be published because of racially insensitive imagery, the company that preserves the author’s legacy has said.” 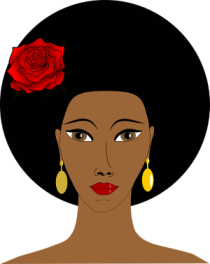 Black women in UK least likely to be among top earners, Yahoo, 3 March 2021

Black social worker shares her experiences as an ‘act of rebellion’, The Voice, 3 March 2021

Zoe Thomas has been racially abused by clients, but she says it’s not the worst thing about her role, this extract is taken from a new anthology where non-white social workers share their experiences

“The analysis of figures from the Office for National Statistics (ONS) reveals that the BME unemployment rate shot up from 5.8% to 9.5% between the final quarter of 2019 and the final quarter of 2020 – an increase of nearly-two thirds…Government action needed now  – The statement calls on the government to: Implement in full the recommendations from the seven reports commissioned since 2010: Lammy, Angiolini, Williams (Windrush), McGregor-Smith, Kline, Parker and Timpson. Set out a race equality strategy to guide the Covid-19 response. Introduce mandatory ethnicity pay reporting.”

“Two out of five BAME interior designers have faced discrimination at work due to their ethnicity, according to a diversity survey by the British Institute of Interior Design.” 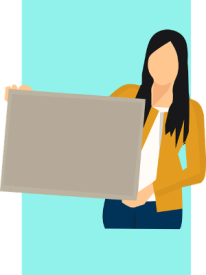 One in five UK schools has set up a food bank in Covid crisis, survey suggests, The Guardian, 4 March 2021 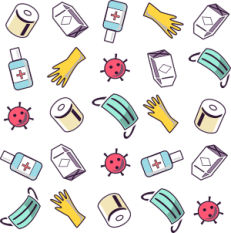 Documentary: Why Is Covid Killing People of Colour?, BBC, 2 March 2021

Do genetic differences make some people more susceptible to COVID-19?, The Conversation, 26 February 2021

“Blood types are a mystery” 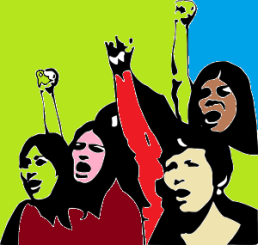 “… this would “take the basic level of benefits back to levels not seen since the early 1990s at the same time as unemployment is due to peak”.”

Why we need to talk about coercive control in South Asian communities, Metro, 4 March 2021

“In the year ending March 2020, 1.6 million women and 757,000 men were subject to domestic abuse in the UK. According to the Crown Prosecution Service, there were 960 reported cases of coercive control between April 2017 and March 2018, with 15% involving people of south Asian origin in the north west of England.”

“The Archbishops’ anti-racism taskforce has promised to end “30 years of well-intentioned talk” and “decades of inaction” on racism in both the Church and society, with a timetable for urgent change.”

Labour MP Diane Abbott calls for the Windrush compensation scheme to be “taken away” from the Home Office as new figures reveal payout failings, The Voice, 2 March 2021

“The Home Office itself estimated that 11,500 people were eligible for compensation. “But only 1,867 have actually tried to claim. “The whole hostile environment stuff means that people just don’t trust the Home Office,” she added.”

“This racist hatred is nothing new. Speak to any kid who grew up in an Asian takeaway in the UK and they’ll have tales of their parents fending off drunk, racist customers. Coronavirus has only sharpened this inchoate prejudice and renamed it ‘kung flu’.”

“Ethnic minority communities in the UK, hard-hit by the pandemic, have been forced to adapt how they say farewell.” 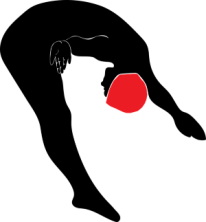 “The Black Swimming Association (BSA) marked its first anniversary with news of plans to undertake a pioneering research project aimed to tackle inequalities and barriers that preclude African, Caribbean and Asian communities from participating in aquatics…Last year, Sport England’s Active Lives Survey revealed 95% of Black adults and 80% of Black children in England do not swim, whilst 93% of Asian adults and 78% of Asian children follow the same pattern.” 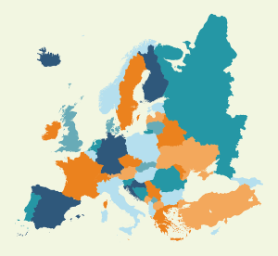 “Early childhood education and care (ECEC) is the first step on the lifelong learning ladder. It provides young children with professional support to grow, learn and flourish. While it benefits all children, it is even more crucial to children who may face additional needs or difficulties due to individual or family circumstances, e.g. children living in poverty or precarious conditions, children with disabilities or special learning needs, or children from a migrant background or from a minority ethnic community.”

“This January, Belgium’s statistical agency, Statbel, released the first official study on the diversity of the Belgian population. The picture that emerged is one of an increasingly diverse and heterogeneous society. The study revealed that while Belgian citizens of Belgian ancestry make up just more than two-thirds of the country’s population (67.9 percent), the rest is comprised of Belgian citizens of foreign ancestry (19.7 percent) and foreign nationals (12.4 percent).”

“The man was initially fined €6,000 for making racial remarks about a colleague of African descent…”

“The traditional freshman rite, designed to create cohesion among students, has come under fire for racist and degrading impersonations of other cultures.”

‘A nation of prosecutors’: The French are suing the state to drive social change, France24, 28 February 2021

“As a veteran campaigner for community outreach, Omer Mas Capitolin, a founder of the grassroots Community House for Supportive Development, would have been a useful addition to the ministry’s panel. Instead, his NGO counts among six organisations, including Amnesty International, which have launched France’s first class-action lawsuit aimed at forcing the government to tackle systemic discrimination by the police.”

“Anti-migrant group, whose members have been convicted for violence, dissolved after years of stunts and hate speech.”

“Anecdotal evidence suggests Muslims over-represented in ICUs, but Germany has no official data.”

“Some 76 years after the Nazi genocide that aimed to wipe out Germany’s Sinti and Roma communities, there has been progress in education equality for Europe’s largest minority group — but discrimination remains.”

“A talk with Mackda Ghebremariam Tesfau (Phd in Social Sciences) about the educational tools and activities in schools carried out by the association Razzismo Brutta Storia, dedicated to combating racism and discrimination and formed from the joint commitment of Giangiacomo Feltrinelli Editore, Feltrinelli, and the communication agency Tita. In conversation with Justin Randolph Thompson of Black History Month Florence.”

“Dutch benefits scandal highlights need for EU scrutiny…An investigation by the Dutch Data Protection Authority last summer made it unequivocally clear that the methods used by the tax authority to “detect” these alleged cases of fraud were outright discriminatory: Parents were singled out for special scrutiny because of their ethnic origin or dual nationality.”

“From 2017 to 2020, Maldita Migracion identified 321 items of fake news related to migration and religion. Of those, 168 were based solely on migration, 129 were linked directly to religion, and 70 percent of the latter exclusively targeted Islam, according to the Disinformation, Religious Minorities and Hate Speech report published last year.”

“Gender discrimination and racism: Swiss newspaper headlines the nomination of NgoziOkonjo-Iweala for WTO Director General as ‘This Grandmother will become the new boss of WTO’ (emphasis added). “If it had been a white man, the title would have been along the lines of ‘Harvard Economist, ex-World Bank Managing Director and ex-Minister of Finance …’ “After a storm of outrage, they changed the online version to: ‘This 66-year-old Nigerian will head WTO.’ Still not giving adequate credit. What a shame!” Ms. Klare-Repnik concludes.”